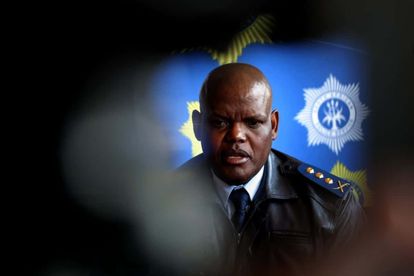 Phahlane is being investigated for allegedly interfering with an investigation into just how he came to own an R8 million mansion in one of Pretoria’s swankiest estates. Moments ago Ipid announced that a warrant had been obtained to search Phahlane’s house, after he had told  security not to let investigators into the estate.

The commissioner is also being investigated for defeating the ends of justice after he had reportedly personally contacted witnesses in the case against him.

Watch: Acting police commissioner fights off robbers, then hides behind couch while crime plays out

The scandal around Phahlane’s alleged crooked ways broke about a year ago when forensic investigator Paul O’Sullivan revealed that the police chief was living in an R8 million house, but had only paid R2.2 million for it.