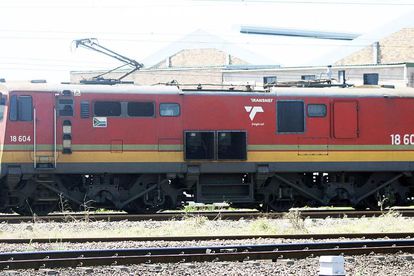 As rail operator Transnet continues to battle ongoing theft ranging from overhead cables to fuel, two managers at a business in Alberton on the East Rand have been arrested for allegedly being in possession of approximately R25-million of stolen Transnet infrastructure.

The pair, aged 28 and 45, have been variously described as “steel and refinery company managers” and “plant and operations managers” in a statement released by the Directorate for Priority Crimes Investigation (Hawks) yesterday.

They are said to be employed a business in Alrode, an industrial area of Alberton and were arrested on Thursday.

“The investigation team followed up on intelligence regarding suspicious non-ferrous metals scheduled to be transported and recycled,” Hawks spokesperson Captain Ndivhuwo Mulamu said.

“Upon arrival, a search-and-seizure warrant was executed and amongst other seized items which Transnet positively identified as theirs [are] big trail jumpers, contact wires, overhead cables, railway tracks and springs with an estimated value of R25-million.”

Suspects arrested on the scene

Both suspects were arrested on the scene and charged with contravention of the Criminal Matters Amendment Act and Second Hand Goods Act.

In September, Transnet condemned the continued attack on its strategic economic infrastructure, which it said has been on the rise in recent months.

“The increase in the number of cable theft incidents leads to train cancellations and volume losses,” it said in a statement.

“Transnet’s security team, in collaboration with a number of law enforcement authorities including railway police from SAPS, the Directorate for Priority Crime Investigation [and] the National Intelligence Agency, amongst others, continues to make headway in the fight against cable theft.”

The rail operator said that in one 24-hour period in late September, approximately six kilometres of overhead cables had been stolen from a number of different rail network corridors.