But just how bad is it? A new survey reveals that Telkom is the worst of the lot when it comes to 4G services in the country. More than 185 000 tests from 55 000 unique devices were carried out from April to June 2018 using the site Speedtest.

In a separate study b local IT firm ATIO, Vodacom also came out top.

This report chimes with another report by OpenSignal, conducted from November 2017 to January 2018. Telkom also came in stone last in that survey in the 4G speed stakes.

For 3G speeds, though, OpenSignal found Cell C to be the worst – Vodacom won that bout, again. 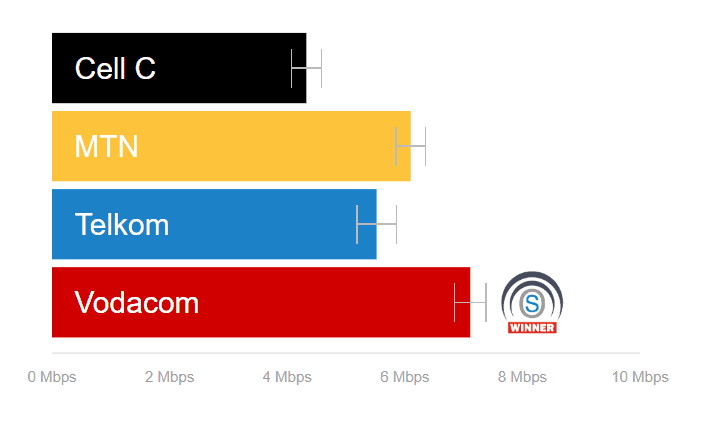 In the overall speed test, which factored in factor in 3G and LTE speeds, and the availability of each network technology. Operators with lower LTE availability tend to have lower overall speeds because their customers spend more time connected to slower 3G networks, Cell C was last again. 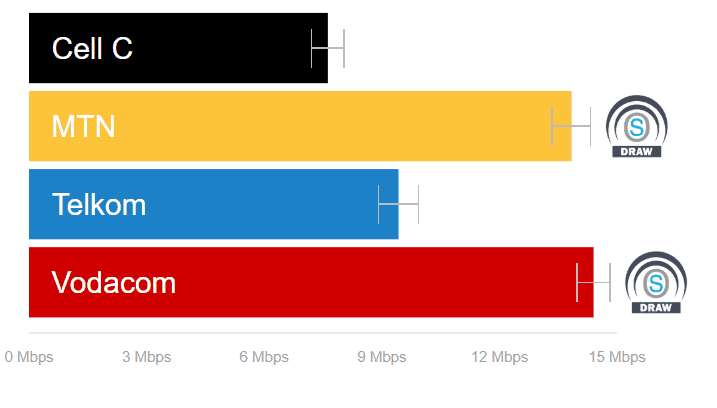 While Vodacom has obviously jumped on the free publicity, South Africa has a long way to go to catch up with the fastest mobile data speeds in the world. South Korea, Norway, Singapore and Hungary all offer over 30mbps of average mobile speeds.

Cost is another challenge, but that’s a discussion for another day.