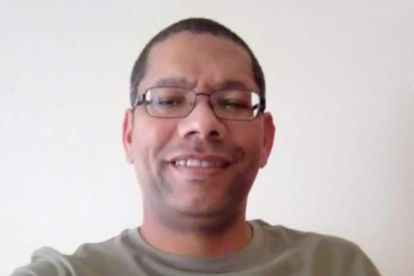 Western Cape Minister of Education Debbie Schäfer has expressed shock after discovering that her department allegedly charged a teacher with fraud for classifying himself as “African” on his CV.

According to TimesLive, Glen Snyman, an educator at Grootkraal Primary School in Oudtshoorn, is set to appear before a disciplinary hearing on Wednesday 14 October 2020. Snyman is the founder of an organisation called People Against Race Classification (Parc), which opposes the official referencing and classification of race in South Africa.

Schäfer, on Wednesday, said she had only just learned that a WCED teacher was allegedly charged with “fraud” for classifying himself as “African” on his CV.

“One of the many evils of apartheid was the classification of people by their so-called race.  This was what many people have fought to rid our country of. So I am understandably shocked to discover that my department is apparently charging someone because of how they choose to classify themselves,” she said.

“If this is in fact the case, it is anathema to me. And we will not tolerate victimisation of people who do not conform to an artificial and arbitrary classification of who they are deemed to be,” she added.

Schäfer has asked for all the information regarding the case as a matter of urgency because on the face of it, it does not appear to be in line with what the administration stands for.

WHAT DOES PARC STAND FOR?

According to its website, Parc was founded by the teacher on 1 October 2010 and those associated with it oppose the official referencing and classification of the South African population in terms of: “Black”, “Coloured”, “Indian” and “White”.

“These classifications were a cornerstone of the system of apartheid. (We are supposed to be living in a new era now!) We are a civil rights activist group (burgerregte aktiviste groep), politically non-aligned,” it said.

Its main aims are to fight, and terminate, any form of race classification and to encourage non-racism amongst all people.

When The South African contacted Snyman for comment regarding the matter, he did not respond.

Spokesperson to Minister Debbie Schäfer, Kerry Mauchline said another statement would be released on behalf of the department on Wednesday, while provincial education department spokesperson Bronagh Hammond said she could not comment at as information was still being collated.