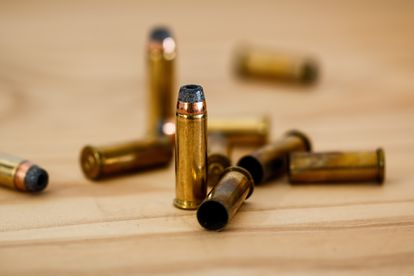 The suspect was arrested at his Meqheleng home on 4 October. Image: Pixabay.

The suspect was arrested at his Meqheleng home on 4 October. Image: Pixabay.

Three suspects allegedly shot up a tavern in Meqheleng, Free State in February 2022. Now, Anti-Gang Unit members have finally made a breakthrough in the case and arrested one of the wanted suspects.

They first shot and killed one person at the gate before heading inside and opening fire at random. Five patrons were injured in the shooting.

The five victims were rushed to hospital for medical treatment and the Ficksburg police station opened a case of murder and five cases of attempted murder.

“Provincial Anti-Gang Unit was assigned to take over investigations and on 04 October 2022, members received intelligence on the whereabouts of one of the suspects,” said Kareli.

The 40-year-old suspect was arrested at a house in Meqheleng. He is expected to face charges of attempted murder and murder in court imminently. In the meantime, the hunt for his accomplices continues.

Members of the public with information about the tavern shooting suspects that remain at large are encouraged to contact the investigating officer, Warrant Officer Sekgo, at 078-184-9105 or call Crime Stop at 08600-10111.