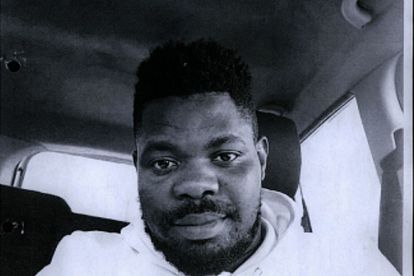 The man pictured, known as Mike, is a person of interest in a rape case. Photo: SAPS.

The man pictured, known as Mike, is a person of interest in a rape case. Photo: SAPS.

The Cape Town police are looking for a suspect who allegedly kidnapped, raped and robbed a 36-year-old woman in Goodwood in July 2022.

The Bellville Family Violence, Child Protection and Sexual Offences (FCS) Unit is tasked with the investigation.

According to reports, the victim and a friend went to a lodge in Rhodes Street, Goodwood on Monday, 4 July.

“Upon arrival at the location at around 16:00, the suspect tied the victim and raped her,” said South African Police Service (SAPS) spokesperson Warrant Officer Joseph Swartbooi.

The person of interest, who is known only as ‘Mike’, fled the scene with the victim’s cellphone and cash. The investigating officer, Warrant Officer Edward Jaftha, has reportedly exhausted all available avenues in his attempts to locate and arrest the suspect.

Now, the police are circulating a photograph of Mike, in the hope that members of the public have information about his whereabouts.

“Anyone who can assist with information that will lead to the arrest of the suspect only known as Mike, whose picture is attached, is requested to call the investigating officer Warrant Officer Edward Jaftha on 082-522-1095 or alternatively call Crime Stop on 08600-10111,” said Swartbooi.