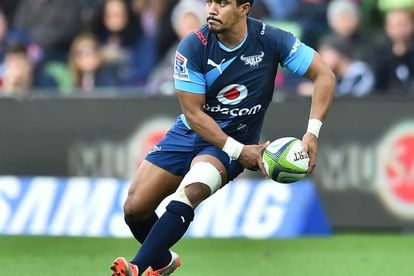 The Bulls confirmed on Friday that they have parted ways with Springbok scrumhalf Rudy Paige.

There were a few eyebrows raised when Paige was omitted from John Mitchell’s squad for the Super Rugby season.

On Thursday, it was revealed that Paige would joint he Cheetahs for three months while they continue their PRO14 campaign.

On Friday, the Bulls said they will have no place for Paige once this stint comes to an end.

“We would like to take this opportunity to express our sincere gratitude for his loyalty and services over the last six years.

“He has been a true ambassador for our brand, both on and off the field, with his lively and lovable personality.”

The Bulls are struggling in the Super Rugby this season. Despite an impressive win in their opening fixture, they have now lost three games on the trot.

On Friday, they had a shocker of a second half and imploded against the Chiefs, which saw them lose 41-28. This after taking a 14-point lead into halftime.