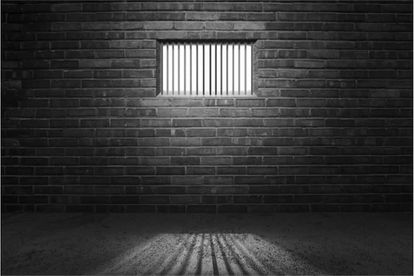 Two prisoners who were part of a daring jailbreak from Johannesburg Correctional Facilities (Sun City) over the weekend have been shot dead, after exchanging fire with the police.

News24 confirm the pair – who are yet to be identified – were killed on Tuesday night at around 22:30. The gunfight between the criminals and law enforcement took place just outside of Greytown, on the R33 in KwaZulu-Natal.

The escapees fired at police officers, who had no choice but to defend themselves with their own weapons. The operation was carried out by the Hawks, who were able to track the convicts to their location.

In total, 16 prisoners – seven of whom are awaiting trial for murder – went on the run after breaking through a pipe shaft and getting through the fence. As of Wednesday afternoon, 14 of those prisoners are still at large.

Why has this jailbreak happened?

James Selfe is the DA’s Federal Executive. He says that this just simply isn’t good enough from South Africa’s Correctional Services. Selfe believes that the ANC have been irresponsible for not appointing a permanent CS Commissioner in the last year:

“These escapes are concerning and have exposed weaknesses in the country’s prison system.”

“Parliament is empowered to intervene when national departments are failing to carry out their mandated duties and there appears to be a trend of prison escapes which needs to be addressed immediately.”

Selfe also referred to a similar jailbreak that occurred in the Western Cape just last month. Six inmates from Pollsmore Prison managed to escape, leaving local communities at risk from the fugitives.

Back in August 2017, an armed group ambushed a police van carrying 20 convicts south of Johannesburg. They had been in court earlier in the afternoon and were returning back to their cells at Sun City before the gunmen pounced and freed the convicts.