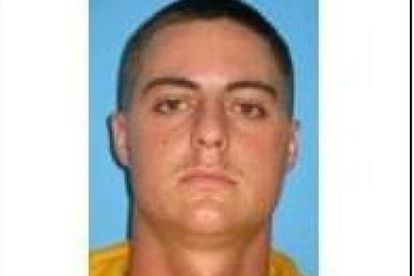 Mkuseli Kaduka, the father of Babalo Ndwanyana whose belongings were urinated on at Huis Marais, Stellenbosch University has denied claims that he is meeting up with Theuns du Toit’s father to reconcile.

It was reported on Thursday morning that the two will have a reconciliation meeting face-to-face however it was not clear what time and where.

In a statement, Kaduka said there are rumours making rounds that he is meeting with the family of the perpetrator to reconcile with them.

Kaduka said he did receive a call from the Theuns du Toit’s father trying to plead his son’s case as any parent would.

“There are certain forces who are driving their agenda and perpetuating false information. I do not have plans to meet with the du Toits although they would love for that to happen.

“I’m very much committed to seeing this fight through to the end. If I come out of this with anything it’ll be the dignity of my child restored and the perpetrator facing what’s due to them. I will not waiver nor yield in my quest to seek justice.”

A Stellenbosch student was arrested in connection with an alleged rape that took place on campus on Tuesday night, 17 May, at a residence in Victoria Street.

The suspect was arrested on the same day and he is expected to appear before the Stellenbosch Magistrate’s Court on Thursday.

“It is alleged that the incident occurred at around 22:30,” said van Wyk. The Stellenbosch FCS Unit is investigating the matter.