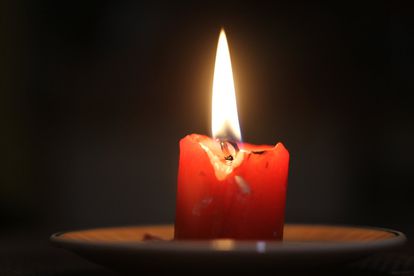 Stage 4load shedding will be implemented this morning- Photo: Flickr

Stage 4load shedding will be implemented this morning- Photo: Flickr

Eskom once again warned that Stage 2 load shedding could be implemented at short notice, in a statement on Monday, 22 August. The warning is effective for the entire week until further notice.

READ: 27 Cape Town areas will have power outages between 22 and 28 August

STAGE 2 LOAD SHEDDING ON THE CARDS

Eskom said Stage 2 load shedding would have to be implemented between 16:00 and midnight over the course of the week due to a shortage in generation capacity. The parastatal’s generation fleet is hampered by unit breakdowns and delays in returning some units to service.

“We, therefore, urge all South Africans to continue using electricity sparingly. Eskom will promptly communicate should there be any significant changes,” said the national power supplier.

Over the past 24 hours, two generation units went down at Arnot Power Station, while Camden and Lethabo stations lost a single unit each. There has also been a delay in returning units to service at Kendal, Komati and Tutuka stations. Eskom said the power generation system is under “severe strain.”

“Over the weekend, Eskom teams returned to service two generating units each at Kendal Power Station and a unit each at Hendrina, Kusile and Tutuka power stations,” said Eskom.

As things stand, 13 983MW of capacity is unavailable due to unit breakdowns while a further 4872MW is offline due to planned maintenance.

As previously reported, load shedding schedules can be found via the following links: