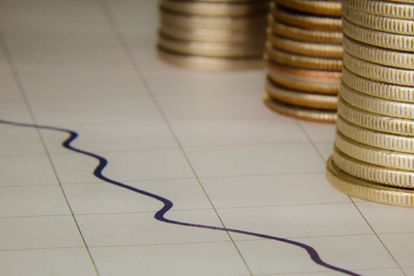 The importance of data organization and sharing has been a political hot potato in the African region recently as it emerged that Nigeria does in fact have Africa’s biggest economy – not South Africa. When Nigeria declared their GDP of $268.7 billion in 2012, South Africa was thought to hold the biggest GDP in the continent, however when the stats were announced again the following year Nigeria announced a rise of 254 billion, surpassing South Africa’s GDP by quite some distance. The question begged – did the Nigerian economy practically double in one financial year? In short – no. The nation’s stats agency got their act together with their GDP calculations and considered a whole host of industries the previous calculation had been neglected, and when they recalculated, it was discovered, they had counted themselves short.

In a recent interview with South Africa’s digital business platform firm – Software AG’s – their marketing manager Zareen Hartley suggested that South Africa’s marketing sector is in a process of evolution – and the force driving that change is personalized marketing – the idea of targeting products at specific customers. He also explained that a heavy focus must be weighed upon clever partnerships with other firms and alignments of databases.

Hartley went on to say that due to the ever expanding number of data sources open to marketing firms, the industry must also expand and change. Avenues like social media have gifted companies a wealth of data on potential clients, meaning that the way these firms can advertise to these people is changing. Additionally, data gathered form mobile phone locations, and an advancement in sensors and machines in general, means that marketing firms have the ball in their court when it comes to data collection.

The future of data collection

It’s what to do with all this data that’s giving marketing firms a headache. If we can take anything from the recent declaration of Nigeria’s apparent hike in wealth, it is that firms (and States of-course) must have proper systems in place to deal with this avalanche of data which new technologies have created. Companies must get more sophisticated to capitalize on this potential gold mine, which is where companies like datapine come in – datapine helps companies get value from their data by providing them with dashboard software, that makes the collection and presentation of data more accessible to those without a statistical background. By successfully tackling data and finding an appropriate platform to share and store it on, companies can really start to make the most of all this information they have been working so hard to collect.