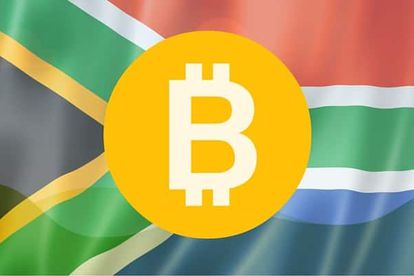 The Bitcoin Foundation, which was founded in 2012, aims to promote the use of the cryptocurrency _a medium of exchange like normal currencies such as USD but designed for the purpose of exchanging digital information through a process made possible by a cryptography_.

Claasen – who is described as a technology startup “go-to-market strategist” – joins another South African, board member Vinny Lingham, as part of the Bitcoin Foundation.

Both Claasen and Lingham are partners of local investment firm Newtown Partners. But in a press statement, Lingham said he recused himself from the board vote owing to his “long business relationship and friendship with Claasen”.

Claasen’s appointment as executive director is effective from July 1.

“I’ll be working with our Board, the developers, customers and other ecosystem players over the next few weeks to put together a plan that enables us to increase the adoption of Bitcoin worldwide,” Claasen added.

Vinny Lingham – who shot to Silicon Valley fame in the US when he sold his virtual gift card service Gyft to First Data for over $50m in 2014 – has also commented on Claasen’s appointment.

“I’ve known Llew for many years and have worked with him in several capacities,” said Lingham in a statement.

“I think he will be a perfect fit for the organisation as we build on the significant progress we have made,” Lingham added.

Meanwhile, Claasen’s appointment at the Bitcoin Foundation comes amid the cryptocurrency coming under particular focus in the last few weeks over its surging price.

Over the last month, the price of Bitcoin on South African linked exchange BitX has increased almost 40% from R7 496 on May 22 to R11 169 on June 21 amid weaknesses in China’s Yuan and an impending halving event for miners of the currency.

But the cryptocurrency has started to experience a downward turn this week as on Tuesday, the price of a Bitcoin on BitX had fallen by around 14%.

“I think that short-term fluctuations in the Bitcoin price are short-term signals of a combination of market sentiment and a short squeeze and no indication of long term market value,” Claasen told Fin24.