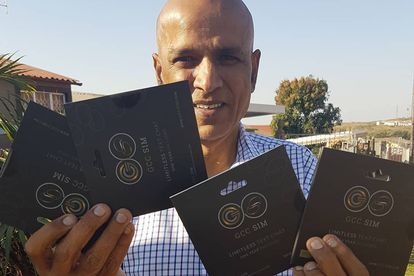 Cyril at the UN

During his debut address to the General Assembly of the body in New York on Tuesday, Ramaphosa moved to make more reassurances on land redistribution and demanded that the UN reforms its security council to appoint permanent African members. [Read more: News24]

The commission was tasked with probing the underlying causes of political killings in KwaZulu-Natal, and the ANC will present the findings to the media later on Wednesday.

The man behind a vile video labelling Cyril Ramaphosa a “k***** president” returns to court in Verulam today, where he will launch his bail application. His social media rant shocked South Africans last week.

Although the rand is trading at R14.35 to the dollar, this could very well spike by the end of Wednesday. The American Federal Reserve looks set to increase interest rates for the third time this year.

Malusi Gigaba presented a host of changes to visa applications for travellers heading to South Africa. The proposals see Chinese and Indian tourists get an easier route into Mzansi, whereas the documentation required for minors has also been relaxed. Here are the changes in full.

The credibility of evidence given by a witness in the case of two Coligny men accused of killing teenager Matlhomola Mosweu last year has been brought into question, during a court session on Tuesday.

You can catch up with the case using our 10-step refresher, after the case was postponed to Thursday 17 October for judgement.

Here’s the forecast for wherever you are in Mzansi.

What’s ahead for you today? Let’s find out.