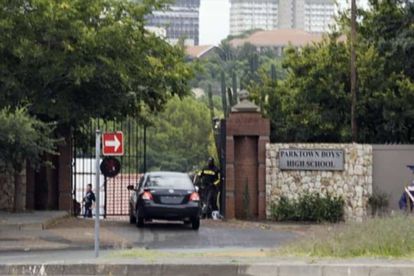 Need a quick round-up of the South African news today? We’ve got you. Here’s what is in store for Monday 17 September, including a look at the rand’s future and some quick updates on the weather.

Parktown Boys monster will be sentenced

Collan Rex was found guilty of sexually assaulting 12 schoolboys on Friday, aged between 13 and 16, during a period between 2015 and 2016. He has been charged with 144 counts in total, and he will be sentenced later today at Palm Ridge Magistrates’ Court.

Another day, another witness is ready to spill the beans on the Gupta brothers. The Bank of Baroda’s legal team will take the stand, to explain why they decided to close the billionaires’ bank accounts. [Read more: News24]

Interest rates vs the rand

However, there could be yet another currency wobble with the rand.  The monetary policy committee has to decide whether they will raise interest rates in South Africa. Should they decide against this, the value of the rand is likely to drop. However, a decision to go ahead is likely to extend the recession. Tough times.

Ace Magashule in a spot of bother

Meanwhile, the least subtle man in the ANC is getting a dressing down from his own party this afternoon. A National Working Committee (NWC) will ask their secretary-general why he’s been meeting with Jacob Zuma, amid speculation of a coup.

Citizens in south-east Asia have been left reeling from the devastation of Mangkhut. The death toll stood at 59 early on Monday morning, but that number is likely to rise as Hong Kong, China and Macau come to terms with the utter devastation left behind.

That’s what we’ve got to look forward to tomorrow. The UN-established day of awareness aims to draw more attention to the poor quality of water hundreds of millions of people live off every day.

We’ve got scorchers in the north-east, and flurries of rain in the south-west. Here’s how today shapes up.

What’s in store for you today? Let’s find out.