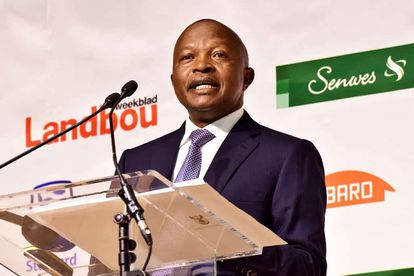 We’ve got a frantic start to the week, as the South African news today round-up is looking at the latest regarding David Mabuza, Malusi Gigaba and the suspicious case of Andile Ramaphosa.

So is he sick or not? The deputy president is the subject of some bizarre speculation, mainly caused by his own office. He was reported to have been poisoned and flew to Russia for treatment. His spokesperson told TimesLive: “We didn’t say he was ill, he is on sick leave” – Eh?

The public enterprise minister is facing a few demons at the Zondo Commission on Monday. After details of his meeting with the Guptas were leaked, Gordhan – once seen as the incorruptible member of Jacob Zuma’s team – will have to explain himself at length.

The men who murdered and raped 21-year-old-student Hannah Cornelius will learn how long they must spend behind bars on Monday. Eben van Niekerk, Vernon Witbooi and Geraldo Parsons were all convicted for the two aforementioned crimes, whereas Nashville Julius was found guilty of robbery and kidnapping.

Malusi Gigaba has 48 hours to save his job

Another rollercoaster week for the minister who has more downs than ups. Malusi Gigaba has pleaded his case to Cyril Ramaphosa, who must now decide if he can keep his job. The deadline is set for Wednesday.

Finance Minister Tito Mboweni is taking to Twitter to answer the questions of ordinary South Africans. That starts at 11:00, and follows his recent move of allowing users to pitch him ideas for the Mid Term budget speech. However, his Twitter actions were in the news for stranger reasons last week.

Here’s what’s happening where you are, and Gauteng is certainly feeling the heat.