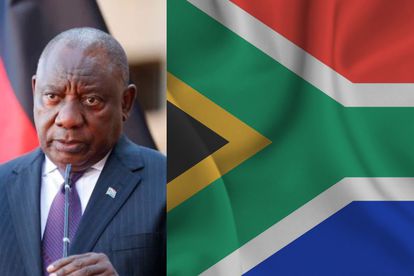 The Presidency said they had noted the terror alert issued by the US Embassy and that South African law enforcement agencies continue to monitor for any threats.

‘SHOULD THERE BE ANY IMMEDIATE THREATS, THE PRESIDENCY WILL INFORM THE PUBLIC’

It furthermore said that should there be any immediate threats. They will inform the public.

Spokesperson to the President, Vincent Magwenya, said it is the responsibility of the South African security forces to ensure that all people within our country feel safe.

“Threats are assessed continuously and are acted upon to ensure the safety of all. Should the need arise, the South African government will be the first to inform the public about any imminent threat.”

This comes after the US and UK Embassies took the unusual step of issuing an alert for a specific region of South Africa. The Greater Sandton area, it is reported, could be the target of a high-profile terrorist attack over the weekend of 29-30 October.

US AND UK ISSUED ALERTS FOR A SUSPECTED TERRORIST ATTACK

The American delegation has warned its citizens to avoid large crowds and gatherings in Sandton on both Saturday and Sunday.

The Johannesburg Pride event was due to take place over the weekend, but there are doubts that this will now go ahead as planned.

ALSO READ: ‘Stay away from Sandton’: UK follows US to issue terror warning

“The South African government has noted the terror alert issued by the US Embassy on its website. This is part of the US government’s standard communication to its citizens.

“Law enforcement agencies continue to monitor for any threats to our citizens, our nation and our sovereignty.”