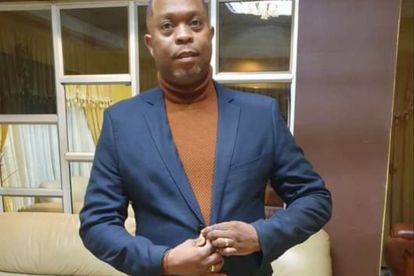 Following the plan to relocate 87 learners from a disadvantaged school to a much better-equipped school in KwaNongoma in KZN, a fundraiser made it his mission to ensure he raised enough funds to rebuild the school.

However, his campaign was blocked by the KZN Department of Education as the body had no plans in rebuilding the school.

Spokesperson for KZNDOE Muzi Mahlambi elaborated on the stance taken by the department.

“We are told there is a gentleman that walked from KwaNongoma to Pietermaritzburg to raise funds to rebuild the school. There is no need to rebuild that school because 2km away from that school there’s a school called Dunguthule that can accommodate the learners from Emagcekeni,” he explained.

He added: “We want to indicate that the area has no growth in terms of population, instead people are moving away from that area. Firstly, it would be a wasteful expenditure to invest in building that school. Secondly, anyone who wants to sponsor the department has to apply to the head of the department and the head reserves the right to accept or decline such a sponsorship depending on the terms and conditions that have to be followed”.

Mahlambi also cited the due technical processes that are required when building such a structure.

“When it comes to building a structure like a school, there are many processes that are required to be followed, one of them is having an approved plan, engineers certificate, electrical certificate etc. This is to ensure that the building is fully compliant when it’s up and standing,” he said.