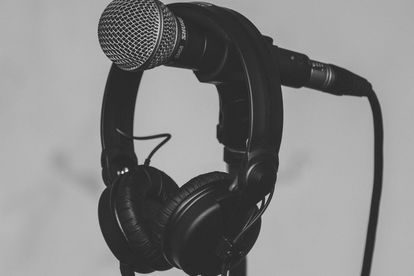 A man was allegedly shot by his neighbour during a heated dispute over loud music. Image via Pixabay

A man was allegedly shot by his neighbour during a heated dispute over loud music. Image via Pixabay

A man was allegedly shot dead by his neighbour during a dispute regarding loud music in Palmview, KwaZulu-Natal (KZN) on Friday.

According to private security, Reaction Unit South Africa (RUSA) they received a call from a resident reporting a shooting at approximately 22:11.

Reaction Officers were dispatched to the scene and on arrival found the Phoenix SAPS and other private security companies in attendance.

RUSA spokesperson, Prem Balram said it was established that one person was arrested after he shot and killed his neighbour during a heated confrontation regarding blaring music.

In a separate incident, after half a year, the body of Kenneth Price has been found. Price, who was in his 70s, went missing and his story made headlines. His body was recently found and his neighbour has been arrested and charged with his murder.

The South African Police Service (SAPS) in KwaZulu-Natal said Price had been reported missing on 6 December. His family contacted authorities after failing to get hold of him through various means.

On 12 May this year, Gwala revealed that SAPS were informed that a neighbour of Price was advertising motorbikes. SAPS made their way to the neighbour’s residence and searched before finding items that belonged to Price.

The neighbour then took SAPS members to Chatsworth and Savanah park where another two suspects were apprehended. Gwala says they were also allegedly in possession of Price’s belongings.

ALSO READ: Male prostitute and client head to court over payment for services