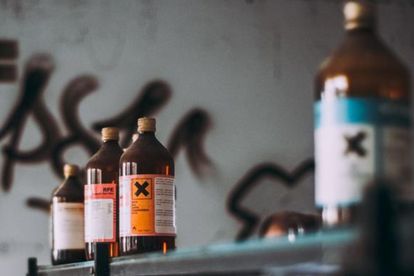 A 26-year-old mother from Bunganeni area in Umhlabuyalingana, KwaZulu-Natal, is under police guard in hospital after she allegedly killed her two children and drank poison on Monday.

According to police, it is alleged that the mother attempted to kill herself by drinking a poisonous substance but was found alive and is in hospital under police guard.

KwaZulu-Natal Social Development MEC, Nonhlanhla Khoza said in a statement she is shocked by the incident.

“We are taken aback by the brutal killing of innocent children. We would have preferred that the mother was able to share her challenges with social workers so that they can help her and her children.The department is in so much pain for losing such innocent souls like this.”

Khoza further said there is no justification whatsoever for the mother’s act to kill her children like this.

Moreover, she said it was disheartening to see so many incidents of child abuse during National Child Protection Week, which ran from May 29 to June 5.

“During this time, we create awareness on children’s rights and advocate for their protection.

“Protection of children is an everyday activity and acts of abusing and killing children will never be accepted by this government. We want to see all those involved in any form of child abuse get punished,”

COMMUNITIES MUST PLAY A ROLE IN PROTECTING CHILDREN

Khoza said the department had various programmes to ensure children are protected. This includes removing them from dangerous places to be placed in alternative care, and child and youth care centres.

Furthermore, she urged communities to play their role in ensuring that children were protected at all times.

A team of social workers has been dispatched to provide psycho-social support to the family and to pupils of the local school.