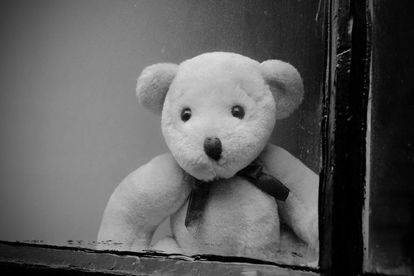 An eight-year-old was allegedly shot twice with his father during a home invasion. Photo: Stock Image / Pixabay

An eight-year-old was allegedly shot twice with his father during a home invasion. Photo: Stock Image / Pixabay

An eight-year-old boy was shot twice together with his father during a home invasion at their residence in Emona, Tongaat in KwaZulu-Natal (KZN) on Thursday night.

According to private security, Reaction Unit South Africa (RUSA) they received a call for assistance at approximately 23:08.

On arrival, the eight-year-old was located on the floor of his house. He sustained two gunshot wounds to his left leg. His 32-year-old father was shot twice on his right hand.

RUSA spokesperson, Prem Balram said it was established that the victim heard a knock on the door. As he approached the entrance, multiple shots were fired which penetrated the aluminium door and struck the man and his son.

His wife and four year old daughter were also in the single room house at the time of the shooting however they were not injured.

“According to the victim, three suspects forced their way into their home. Two of the robbers brandished firearms and demanded valuables. They stole four cellphones, shoes and R50 in cash before they fled.

“The injured man and his eight-year-old were treated for their injuries at the scene before being transported to hospital by ambulance.”

Several spent 9mm cartridges were recovered at the scene.

ALSO READ: Pedestrian run over and killed in Tongaat, KZN