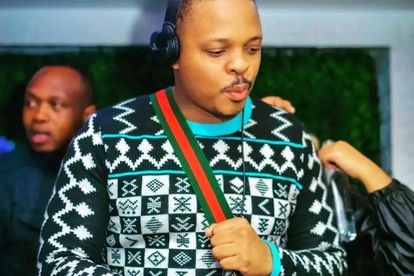 The South African Police Service (SAPS) in Mthatha, Eastern Cape have implemented a 72-hour activation plan following the murder of Zwelibanzi ‘DJ PK’ Dweba, a local businessman who was fatally shot outside his home on Saturday, 13 August.

Dweba who was popularly known as DJ PK owned So What Lounge and Highness Cafe & Cuisine Dining amongst other establishments.

According to information from police, it is alleged that on Saturday evening at about 20:55, a 40-year-old local businessman was fatally shot in the driveway of his home at Indwe Street, Southernwood, Mthatha.

Police spokesperson, Warrant Officer Majola Nkohli said at the scene, the deceased sustained several gunshot wounds in the upper body, and was lying next to his vehicle.  He added that said at this stage, a motive for the attack is unknown.

Police have urged anyone with information that could lead to the arrest of the suspect (s) to contact the investigating officer, Detective Sergeant Xolisa Mtwa on 071 475 1871.

TRIBUTES POUR IN FOR DJ PK

The 40-year-old businessman’s death has been described as a huge loss to the community of Mthatha.

Youth development was close to DJ PK’s heart as he was loved by many for creating job opportunities for the youth and other initiatives.