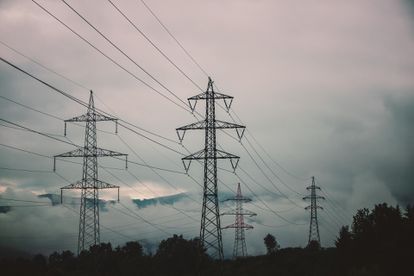 A City of Cape Town official recently died of injuries suffered while on duty. Photo: Pixabay.

A City of Cape Town official recently died of injuries suffered while on duty. Photo: Pixabay.

Eskom announced that load shedding would be reduced to Stage 3 from 21:00 on Thursday night, 10 March, after the power utility recovered some of its generation capacity over the past 24 hours.

Eskom said Stage 3 load shedding would be in place from 21:00 on Thursday until 5:00 on Friday. Thereafter, Stage 2 kicks in for the rest of the weekend until 5:00 on Monday morning, 14 March.

The national power supplier said its emergency generation reserves have recovered enough to permit a reduction in the severity of the power cuts after units returned to service.

As it stands, total breakdowns amount to 13 942 MW and planned maintenance means that a further 7136 MW of capacity is unavailable.

“Eskom would like to apologise for the implementation of load shedding, and will continuously review the situation and act appropriately as circumstances change,’ said the utility.