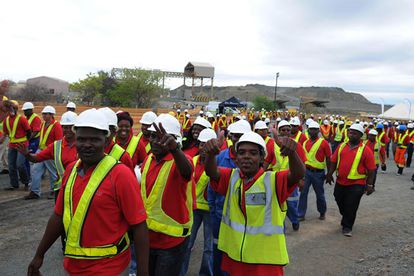 Headed by the Inter-Ministerial Committee (IMC) in charge of revitalising mining communities, the projects include housing and wellness projects.

“The bulk of this funding is from government, with mining companies contributing approximately a third of the funding,” President Jacob Zuma said in a statement on Tuesday.

President Zuma appointed the IMC after 34 people were killed when police opened fire on striking miners at the Lonmin mine in Marikana in 2012.

“The fundamental mandate of the IMC is to change the face of mining in South Africa working with business, labour and other sectors.”

This includes overseeing the implementation of integrated and sustainable human settlements, improving living and working conditions of mine workers, and determining the development path of mining towns and the historic labour sending areas.

According to the President, government has undertaken a “socio-economic diagnostic study of the 15 prioritised mining towns and 12 prioritised labour sending areas” in order to understand the challenges in each town and determine the most appropriate actions to address them.