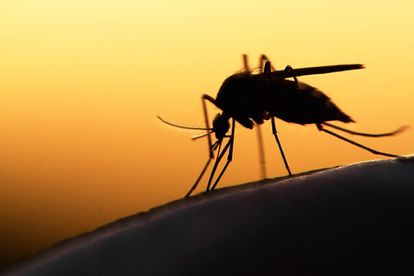 Unicef estimates that Malaria kills around 3000 children each day with 90 per cent of malaria cases occurring in Sub-Saharan Africa.

According to South Africa’s presidency, the decrease is down to a solid malaria control programme and other interventions recommended by the World Health Organisation.