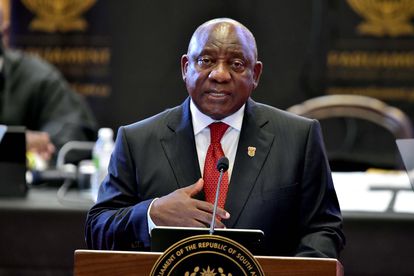 In a bid to make travel to South Africa easier, President Cyril Ramaphosa has announced that government is looking to improve the current visa system.

In his State of the Nation Address (SONA) delivered on Thursday evening, 10 February 2022, Ramaphosa said the visa application process would be changed, but gave no timeline as to when this would be finalised. This includes the introduction of remote-working and start-up visas. This is undoubtedly good news, most notably for the Tourism sector, which took a knock over the past two years, with thousands of jobs lost.

Most recently, the detection of the Omicron variant in the country also contributed to the sector losing out on revenue during the festive season.

“The world over, the ability to attract skilled immigrants is the hallmark of a modern, thriving economy. We are therefore streamlining and modernising the visa application process to make it easier to travel to South Africa for tourism, business and work. As we committed last year, the eVisa system has now been launched in 14 countries, including China, India, Kenya and Nigeria”

ALSO READ: Hurry up and wait: Expect delays in UK entry visas due to global backlog

In addition, President Cyril Ramaphosa also said during his SONA that new visa categories were on the horizon for travellers and those looking to work in the country as the visa system is being reviewed. This is being lead by Mavuso Msimang who was the Home Affairs Department’s Director-General.

The aim of this new visa system is also to invite more skilled labour from the international community, which would meet the country’s needs and demands.

“The revised Critical Skills List has been published for the first time since 2014, following detailed technical work and extensive consultations with business and labour. The updated list reflects the skills that are in shortage today, to ensure that our immigration policy matches the demands of our economy”