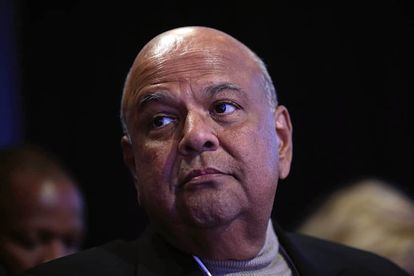 We already know that additional revenue needs to be collected through tax – and high earners will be hardest hit.

But there was also some good news sprinkled in here and there – here are some of the key numbers.

1 million job opportunities – the number of jobs the newly created “youth employment service programme” will aim to create over the next three years.

45% – South Africa’s new tax percentage for the “super rich” – those earning over R1.5 million per year.

R28 billion – the amount of money this new increase will bring in.

R482 billion – the total amount of money expected to be collected through income tax.

R15.4 billion – money for SARNAL, for strengthening and maintenance of the national road network, which now stands at 21 946 kilometres.

R26 billion – the amount government will attempt to reduce spending by over the next two years.

6-10% – the percentage increase for sin tax. See the full list of increases here.

R3.9 billion for the Council for Scientific and Industrial Research.

Over the next three years, government will spend: