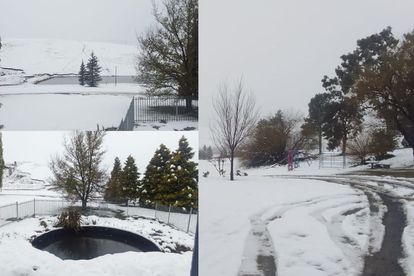 Snowfall of between 5- 20cm is expected to make landfall on Tuesday and into Wednesday in parts of South Africa.

GRAB THE FAMILY AND GO HUNTING FOR SNOW!

The South African Weather Service (SAWS) warned that disruptive snow is expected on Tuesday that could result in icy and slippery roads, traffic disruptions, and dangerous driving conditions.