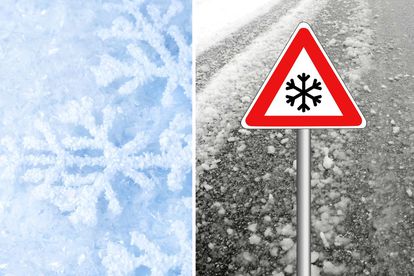 The first snow is expected! A level 1 snow warning was issued for TOMORROW in the Eastern Cape.

THE FIRST SNOWFALL IS EXPECTED AROUND MIDDAY

The SA Weather Services (SAWS) said the first snowfall is expected to make landfall around midday on Thursday and continue until Friday.

It furthermore warned that the accumulation of snow might result in isolated loss of vulnerable livestock and with snowmelt resulting in slippery driving conditions.

The rain is expected to start today.