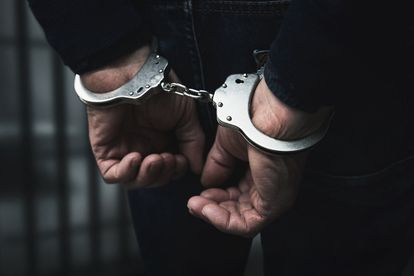 According to the Sydney Morning Herald Carelse, who’s currently a water polo coach in Queensland, was arrested at his home in Mooloolaba on Saturday 20 March, where police seized various items.

Carelse is facing one count each of possessing and distributing child exploitation material and is expected to appear in the Maroochydor Magistrate’s Court on 5 May.

Police are appealing to any potential victims or members of the public who has had interactions with Carelse to come forward with any information.

According to reports, the Water Polo Queensland Chief Executive Officer Melanie Woosnam confirmed that the former rugby coach has been suspended from work.

She confirmed in a statement that Carelse has been suspended from employment with immediate effect in relation to the “serious criminal offences” he has been charged with.

“This is now a matter for Queensland police and part of an ongoing investigation. There is nothing to indicate that any child associated with WPQ has been harmed.”

“WPQ would like to reassure all of our members that the safety and welfare of our junior members is of paramount importance and safeguarding our people remains our priority. WPQ are committed to continuing to provide the support necessary to ensure the protection and wellbeing of all children within our sport.”

A previous version of this story unfairly mentioned the name of Springbok captain Siya Kolisi in the headline, as he was a former coach of the rugby player. Kolisi of course has nothing to do with the facts of the story. We apologise for the error in judgment.