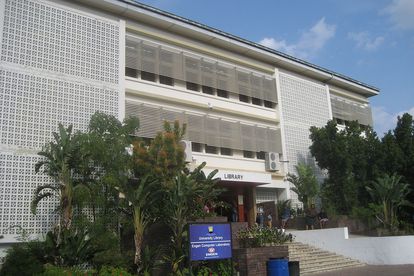 The Special Investigating Unit (SIU) has set its sights on the University of Fort Hare in the Eastern Cape where there are allegations of maladministration. It will also look into whether the awarding of tenders at the institution were above board.

SIU spokesperson Kaizer Kganyago issued a statement on Friday, 5 August, that said the Unit will investigate allegations of maladministration in the awarding of Honours degrees, mismanagement of funds and sourcing of public servants for study for personal gain at Fort Hare.

The SIU will also be probing four tenders, including contracts for cleaning and gardening services, the leasing of student accommodation, and the appointment of the service provider responsible for the maintenance and repair of air conditioning systems

The Unit will investigate whether there as any collusion between Fort Hare officials and the service providers and whether officials held direct or indirect interests in the companies.

“Any unlawful or improper conduct by the officials, employees, service providers, suppliers to the university or any entity will be investigated,” said Kganyago.

In an unrelated matter, the SIU will also investigate the Department of Public Works and Infrastructure. Five contracts authorised by Patricia de Lille’s department will be probed for unauthorised, irregular and wasteful expenditure.