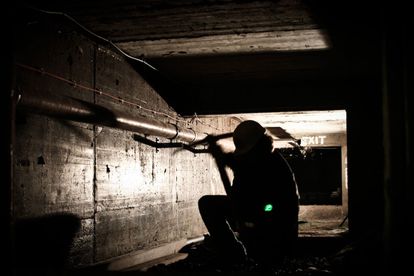 The mining industry has once again been struck with tragedy after four workers died in two separate incidents at Sibanye Stillwater operations in the Free State and North West on Friday, 4 December 2021.

According to Sibanye Stillwater, a mineworker at its Khuseleka shaft in Rustenburg, North West, passed away in the early hours due to a fall of ground incident.

“Later this morning, at about 10am, three colleagues at shaft three, at the Beatrice operations, passed away, following a tragic trackless mobile machinery incident. The board and management of Sibanye-Stillwater extend their sincere condolences to the families, friends, and colleagues of the deceased,” the company said.

Sadly, that’s not all: Earlier this week, one other mineworker died in a blasting incident. Sibanye Stillwater CEO Neil Froneman has expressed concern over the rise in mining-related fatalities, which have unions up in arms.

“Despite our extraordinary efforts this year, the number of fatal incidents we have experienced are of grave concern for management and the board of Sibanye-Stillwater. We are appalled by the loss of our employees’ lives at our mines over the past year. While we cannot rectify the harm that has occurred, we will continue to support the families as best we can in their grief,” Froneman said.

This year alone, 18 mining employees have lost their lives.

Sibanye Stillwater Vice President James Wellsted told Newzroom Afrika that both sites in the Free State and North West have been closed and will remain closed until an investigation is complete.

“We’ll be going to the site where the incident happened with the regulators and inspectors to determine what happened so we can avoid it the future. There has been an increase in incidences recently despite all the safety precautions that are in place, we will be launching an investigation to determine what has been causing all these incidences,” Wellsted said.