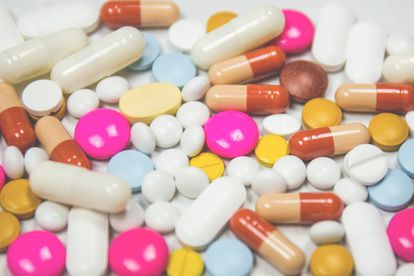 70-year-old Hassim Hassim has been arrested and charged for selling Schedule 6 medication without a licence. Photo: freestocks.org / Flickr

70-year-old Hassim Hassim has been arrested and charged for selling Schedule 6 medication without a licence. Photo: freestocks.org / Flickr

Hassim Hassim, a 70-year-old supermarket owner, was arrested on Wednesday, 15 June. The man allegedly sold medication without the necessary licences needed. The shop owner appeared before the Polokwane Magistrate’s Court on Friday, 17 June.

The Directorate for Priority Crime Investigation (Hawks) along with inspectors from the South African Health Products Regulatory Authority (Sahpra) arrested Hassim. The man is facing charges of contravening the SA Medicines and Related Substances Act.

What happened to the shop owner after the arrest?

Spokesperson for the Hawks Lieutenant-Colonel Philani Nkwalase said authorities seized the medication and Hassim was released on warning.

“The authorities seized medication that includes ointments, creams and capsules worth a combined value surpassing R100,000 and the suspect was released on warning,”

The supermarket owner’s case has been postponed to 9 July for further investigation, reports TimesLIVE.

In other news, it was previously reported that the case against two Senior Admin Clerks working at the Warden Magistrates’ court has been postponed to 11 August 2022 after they were each granted bail of R4 000.

The two suspects were arrested on Wednesday by the Hawks’ Serious Corruption Investigation team based in Bloemfontein. The incident took place between the period of 2018 and 2020. He added that as a result of these fraudulent activities, the Department of Justice was prejudiced and suffered a total loss of more than R1 million. Read the full story here.