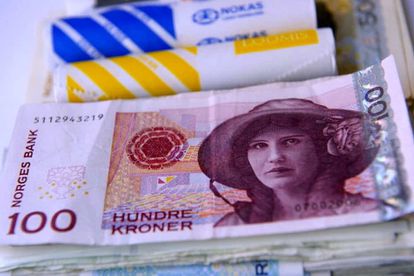 At just 19 years old, Norwegian teenager Alexandra Andresen tops Forbes’ list of the youngest billionaires in the world. Forbes values Alexandra’s share at an astonishing R18.4 billion ($1.2 billion). Her sister, Katharina (20), is second wealthiest thanks to each of them owning a 42.2% stake in the investment company, Ferd, along with their heirship to a family fortune built on tobacco.

Fresh out of high school, we’re sure Alexandra is in no rush to get into a gruelling everyday 9-5 work cycle. Instead, she has taken an interest in horse-riding in which she competes regularly, having won a few medals in European championships.

Ludwig Theodore Braun (26), heir to one of the world’s largest medical products manufactured, is the 5th richest with a whopping R18.4 billion ($1.2 bn). Ranked 3rd is Gustav Wagnar Witzoe (22) also from Norway, who inherited all of the equity, but none of the control of his parents’ salmon farming company.