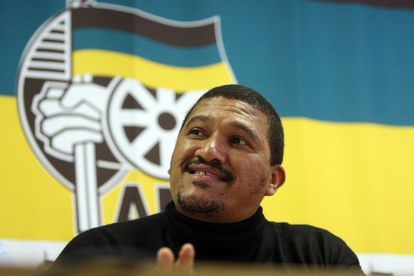 The Daily Maverick got hold of WhatsApp messages between Fransman and his 20 year-old accuser Louisa Wynand — sent just a few days before they were meant to travel together to the ANC’s birthday celebrations in Rustenburg – and sent them to the National Prosecuting Authority(NPA); who in turn gave them over to the Northern Cape Deputy Director of Public Prosecution.

Back in May the NPA decided to drop charges of sexual harassment against Fransman due to what they called a lack of evidence, but the messages depict a very different relationship between the two and don’t bode well for the Western Cape ANC leader.

Fransman is accused of sexually harassing and fondling Wynand, who he hired to work for him, earlier this year.Wynand claims he forced her to share a bed with him at a Road Lodge in Kimberley while travelling from Cape Town to Rustenburg.