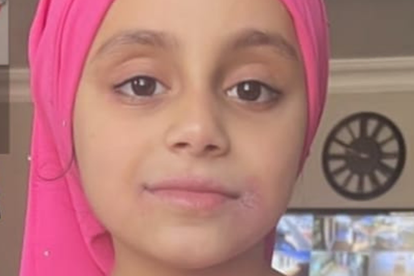 Seven suspects were charged with kidnapping and extortion related to the abduction of Abirah Dekhta. Image: Supplied.

Seven suspects were charged with kidnapping and extortion related to the abduction of Abirah Dekhta. Image: Supplied.

The seven men who allegedly kidnapped Abirah Dekhta appeared in the Wynberg Magistrate’s Court on Thursday, 17 November. The eight-year-old girl was rescued from a shack in Khayelitsha on Monday evening.

“The State alleges that on 4 November 2022, around 7:20, the victim was in a learner transport waiting to pick up another learner. Two vehicles stopped around the learner transport and five men alighted the vehicles. They snatched the girl and drove off with her,” said the spokesperson.

The police received a tip-off about Abirah’s whereabouts on Monday. It alleged she was being held at a house in Town Two, Khayelitsha.

The authorities monitored the area and saw three men patrolling outside. When the police pounced, they found four more men inside the house along with two women – who were also arrested but were not brought to court as they could not be linked to the kidnapping.

The seven suspects are expected to make their next court appearance on 7 December. The NPA will oppose their bail application, said Ntabazalila.