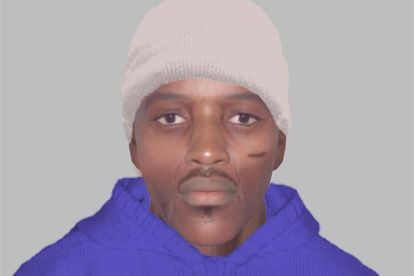 RAPE-RELATED CASES LINKED TO THE SUSPECT

According to National Prosecuting Authority (NPA) Regional Spokesperson Lumka Mahanjana, Phakathi committed these offences in and around Ekurhuleni, from 2012 until 2021, when he was arrested.

“The majority of his victims were school-going children, the youngest being 9 years old, while the oldest was a 44-year-old female.”

Lumka says in court, Phakathi pleaded guilty to 148 charges and his guilty plea statement was read in court.

MODUS OPERANDI REVEALED OF THE SUSPECT

“He targeted his victims while they were going or coming back from school or work in the morning or evening. However, he targeted some in their own home. He would pretend to be an electrician coming to fix a geyser or other household appliances and rape them.”

“He raped some of his victims in the presence of children, in some instances when raping more than one person at a time, he made the other watch while raping the other, where after he would run or leave the house,” she detailed.

Phakathi was arrested and linked to some of the offences through DNA evidence, and a modus operandi linkage report.

She added that a total of 96 dockets were investigated by Warrant Officer Tlala John Mokoena, of the South African Police Service which formed part of this case.

Lumka concluded that the matter was postponed to 8 and 9 December 2022, for the presentence report and continuation of sentencing proceedings.