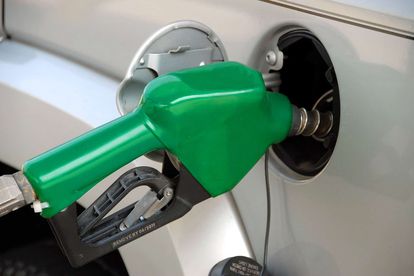 How will the war affect the petrol price in SA? Photo: Supplied

How will the war affect the petrol price in SA? Photo: Supplied

Following Augusts’ steep increase in the price of petrol, South African motorists should brace themselves to fork out even more money at the pumps in September. If you drive a diesel-powered vehicle, however, there is some good news. The Department of Mineral Resources and Energy (DMRE) announced the effective fuel prices from next month on Tuesday, 31 August.

Minister of Energy Gwede Mantashe said the fuel prices for September 2021, based on several local and international factors, would be adjusted as follows from Wednesday, 1 September:

This means that from midnight on Wednesday, the retail price of a litre of 95 unleaded petrol will be R18.34 in the interior provinces of South Africa and R17.62 at the coast.

Despite the drop in the price of crude oil ($74.00 to $72.50), the petrol price did not drop along with the diesel price as expected. This is because the Rand depreciated against the US Dollar from R14.54 to R14.77 during the period under review compared to the previous one. “This led to higher contributions to the Basic Fuel Prices of petrol, diesel and illuminating paraffin by 13.23 c/l, 12.16 c/l and 11.96 c/l, respectively,” said the government.

Mantashe also approved a 5.7 cents per litre increase in the fuel price structures in order to accommodate the wage increased for Forecourt employees in accordance with the Motor Industry Bargaining Council (MIBCO) Agreement.