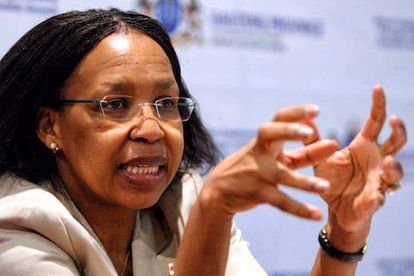 According to Bloom the two used a domestic violence NGO they were both involved in to accept mentally ill patients from  Life Esidimeni centres.

Bloom obtained a presentation for the Rebafaneyi home for victims of domestic violence that shows the institution received 100 mentally ill patients from Esidimeni, before passing them on to two other NGOs.

TimesLive reports that Malebe is the executive chair of the home, and Tyobeka a committee member.

The Rebafaneyi home was paid R270 000 – R2 700 per patient per month – by government, before passing mentally ill patients on to NGOs in Hennops River and Phelindaba, the former having been deemed unfit for not following “any laws” governing NGOs.

“The NGO was investigated after complaints received by DA Councillor Kingsley Wakelin that people living there were jumping the fences and disturbing the neighborhood,” Bloom said.

“Christopher Mogwarane‚ 56‚ was one of the patients transferred to Rebafenyi in Hennops River from Esidimeni and died there. According to his brother Lucas‚ he was not happy there and he did not appear to be getting proper nutrition and medication.”