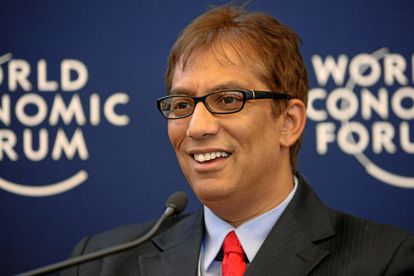 Chairman of Sekunjalo Group Iqbal Survé was successful in bagging an interim interdict to prevent Nedbank from closing a number of bank accounts.

What happened during the case?

On Friday, 17 June, the equality court in Cape Town ruled that the bank accounts that have already been closed need to be reopened – with immediate effect. The quality court

The equality court further ordered that the accounts must be operated on unchanged terms and conditions, this is pending the final determination of Sekunjalo’s main equality court application.

Judge Mokgoatji Dolamo said he agreed with the submission by Sekunjalo Group.

“I agree with the submission by the Sekunjalo group that given its long-standing relationship with Nedbank and in the light of the … potential harm the balance of the convenience is in favour of restoring, retaining the status quo,”

Dolamo stated that the Sekunjalo group established a prima facie case. Adding that it has been unfairly discriminated against.

Who is involved in the case?

Survé and 43 others representing the Sekunjalo group are the applicants in the case while Nedbank and Nedbank Private Wealth are the respondents.

During the case, Sekunjalo argued that the conduct by Nedbank in which it issued termination notices amounts to ‘racial discrimination’, adding that the conduct contravenes the Equality Act.

In response to the racism allegations, Nedbank said these were devoid of merit and were not substantiated by facts. The bank further stated that if the interdict was not granted, Survé would not suffer any irreparable harm.

Nedbank would need to keep Sekunjalo as a client

TimesLIVE reported that the bank also said it would be prejudiced, severely, if it were forced to continue to provide services to the Sekunjalo group. Dolamo, however, said that if Nedbank were to close the Sekunjalo Group’s bank accounts, it would be difficult for the group to find another bank that would accept them as clients.

ALSO READ: Snow, cold and rain expected for parts of SA this week