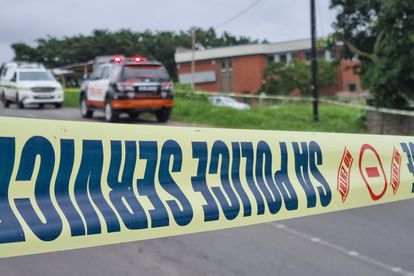 A security officer has been killed whilst another has been airlifted in a critical condition following a shooting incident in Umlazi, south of Durban.

The incident happened in B section on Monday, 21 February.

TWO SECURITY OFFICERS SHOT DEAD IN UMLAZI IN ONE WEEK

Emer-G-Med said they responded to the scene and found two men seated in a Datsun Go.

“The driver was found in a critical condition and a call was made for the assistance of the Netcare911 aeromedical helicopter to airlift him through to a specialist facility for the definitive care that he required.

“The passenger was found to have sustained fatal injuries and was declared dead on arrival of paramedics. The South African Police Services were in attendance and will be conducting the necessary investigation accordingly.”

On Tuesday, 15 February, a 41-year-old security officer was left in a critical condition following an alleged cash in transit heist.

It is believed that approximately 10 suspects were involved in the robbery in Umlazi, W section.

Paramedics stabilised the patient, and airlifted him to a hospital for further care that he required.

SAPS investigators also attended the scene, and have been conducting the necessary investigations.

It was reported that two of the vehicles suspected to be involved were recovered, but unfortunately suspects fled before the arrival of police and security officers.