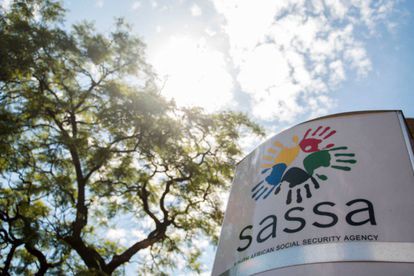 The Department of Social Development has published amendments for public comment. Photo: OUTA.

The Department of Social Development has published amendments for public comment. Photo: OUTA.

The Department of Social Development has revealed that over 21 000 non-South African citizens have applied for the R350 SRD grant.

The Department provided the latest information and statistics on the grant.

The Department also revealed that youth under the age of 35 account for 60% of the SRD grant applications, while 40% of the applicants have a grade 12 qualification and 5% a tertiary education.

So far, SASSA has reportedly started paying the June applicants while also back paying the successful reconsiderations from August 2021 onwards. For June 2022 applications, 5 273 000 beneficiaries were approved and  3 729 000 have been paid.

More people are set to qualify for the R350 Social Relief of Distress (SRD) grant following a new proposal on the income threshold for applicants.

On Thursday 14 July, Social Development Minister Lindiwe Zulu, published draft regulations to amend some of the criteria for one to qualify for the R350 SRD grant for public comment.

One of the amendments is aimed at removing the clause that places the bank verification process as the main criteria for determining eligibility for the grant which has seen a number of applications declined.

From April 2022, the maximum allowable income was set at R350, however, Zulu has proposed that the income threshold be increased to R624. Before, applications from individuals who received over R350 in their bank accounts in a particular month were declined.