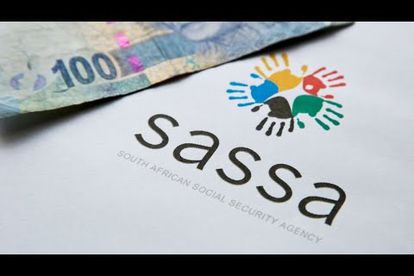 Social justice organisations have slammed the new regulations set out for the SASSA Social Relief of Distress (SRD)/R350 grant saying the poor will be poorer.

Under the National State of Disaster, the income threshold for one to be eligible for the R350 grant was R595 and has been reduced to R350 under the new regulations.

The National State of Disaster, which facilitated the SRD grant, came to an end in April 2022. However, the Department of Social Development has been working on a regulatory framework for the payment of the grant since Ramaphosa announced the extension.

“The Department put out regulations for public comment in February 2022 and has now concluded the process.

“The final steps such as obtaining the required concurrence and certification from the relevant Departments has now been concluded, and the Minister of Social Development has published the regulation through proclamation in the government gazette, notice 2042 of 2022 on Friday 22 April 2022.”

The department said applicants will be considered for the SASSA R350 grant from the month in which the application is made and it will be validated every month.

“This means that all applications lodged in April will be considered as from April 2022.”

Shaeera Kalla from #PayTheGrants campaign said the new regulations will leave millions of people below the food poverty line.

“The government will use surveillance to constantly check people’s bank accounts, so if you have anything above R350 you will not get the support. This is one of the biggest problems we have.

“Another issue is that the April payments were not made, the new regulations state that if you do not apply by the 15th of that month you will not be considered. This is exclusionary violence because the displaced and most vulnerable people who should be receiving support are being denied the most basic, meagre support.”

Kalla said that what happened in KZN is a further indication of how desperate people are across the country particularly in KZN.