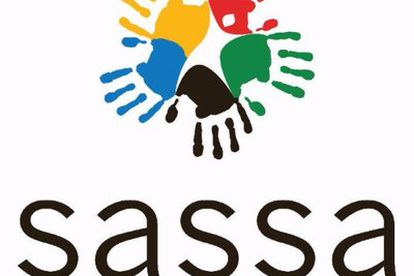 Civil society groups are heading to court over the means test for the R350 SRD grant. Photo: Twitter/SASSA

Civil society groups are heading to court over the means test for the R350 SRD grant. Photo: Twitter/SASSA

Following non-payment of the R350 Social Relief of Distress (SRD) grant in April and May, a number of beneficiaries were looking forward to receiving payment for June, however, many have been declined due to what the South African Social Security Agency (SASSA) says is “self exclusionary response”. So, what exactly does this mean?

A number of the R350 SRD grant beneficiaries took to social media to express their disappointment after their June payments were declined for a number of reasons but the most common one was the “self exclusionary response found” one.

SASSA said this means information provided on the application form indicates that the applicant is already receiving support of funds more than R350 per month, or stays in a government facility and therefore does not qualify for the grant.

SASSA further advised applicants to read the declaration and consent forms in detail.

Some claimed that despite not receiving a single cent from anyone, SASSA still declined their payments for “reasons unknown to them.”

When new regulations were gazetted after the National State of Disaster Act which facilitated the R350 SRD grant ended in April this year, a number of civil society organisations voiced out their concerns about the tight criteria now used to identify who deserves the R350 SRD grant.

Under the National State of Disaster, the income threshold for one to be eligible for the R350 grant was R595 and has been reduced to R350 under the new regulations.

Fast forward two months later, civil society organisations are heading to court to try and overturn the tight criteria and means test they say is unconstitutional.

Speaking to Newzroom Afrika, Rachel Bukasa from Black Sash Trust said because of the new regulations, a lot of people who were identified to be in dire need and were already receiving the R350 SRD grant since its inception in 2020 are now being excluded.

“Our argument is that there is no rationale behind this, except to meet budgetary constraints. The Treasury set an amount of money they’re going to put in the social system and then SASSA then identified the number of people it can service within the set amount.

“The Treasury is sifting other people out, not because they are not deserving but because they don’t want to open the purse and start a process that will serve all the people that are in dire need.”