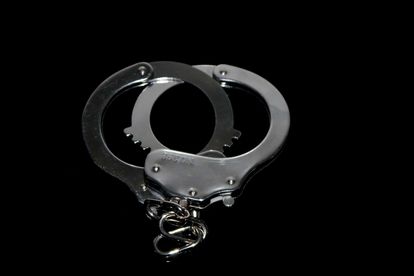 Three suspects are in custody following the murders of three KwaZulu-Natal (KZN) police officers in two separate incidents towards the end of August, with the suspects also charged with possession of unlicensed firearms and ammunition.

Sergeant Nkosinathi Ngcobo was gunned down on 27 August in Richards Bay, while two Road Traffic Inspectorate members – 49-year-old Sizwe Sithole and 35-year-old Mxolisi Lamula – were shot and killed while patrolling in Mtubatuba area near Nkodibe on 30 August.

On 27 August 2021, 41-year-old Sergeant Ngcobo was was on his way to pick up a colleague in Port Dunford when he came under attack by unknown gunment who fatally shot him and robbed him of his service pistol. The suspects fled the scene in their getaway vehicle and a case of murder was reported at Esikhaleni police station.

The case docket was allocated to Richards Bay Serious Organised Crime unit for further investigation, during which time another killing took place.

On 30 August, two Road Traffic Inspectorate members Sithole and Lamula were also fatally shot by unknown suspects while they were patrolling in Mtubatuba area near Nkodibe. They were also both robbed off their service pistols and ammunition.

The two brazen incidents were investigated and members of the South African Police Service (SAPS) were able to establish links between the killings. SAPS spokesperson Captain Simphiwe Mhlongo said that information about the whereabouts of the suspects was received and police proceeded to the location.

“Two suspects were arrested and found in possession of one unlicensed firearm as well as live ammunition. The two suspects aged 28 and 29 were charged accordingly and are expected to appear in the KwaMsane Magistrate’s Court today,” he said in a statement on Monday 6 September.

Following the arrest of the two suspects, police were able to apprehend another 32-year-old suspect who was charged for three above mentioned police murders and armed robberies.

“During his arrest, he was also found in possession of unlicensed firearm and live rounds of ammunition. He is expected to appear in the Mtubatuba Magistrates’ court today and Esikhaleni Magistrate’s Court on Tuesday, 07 September 2021,” said Mhlongo.

“More arrests are imminent,” he added.