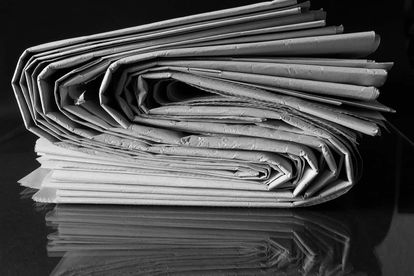 SANEF is calling for the protection of media freedom and promotion of ethical journalism. Photo: Pixabay

SANEF is calling for the protection of media freedom and promotion of ethical journalism. Photo: Pixabay

In a statement released on Sunday, 2 May, SANEF said it is critical for political parties to maintain an arms-length approach when dealing with the media, especially since the country prepares for the upcoming local government elections.

“History shows us that when politicians involve themselves in the inner workings of a newsroom – in this case, the public broadcaster – independence is eroded. It is dangerous. The online naming and targeting of journalists lead to harassment and attacks by political party followers and even physical and death threats.

“We have noted the comments made by EFF leader Mbuyiseni Ndlozi on social media naming the SABC Editor in Chief Phatiswa Magopeni and accusing her of a “ruthless reign” citing allegations that SABC journalist Thandeka Gqubule-Mbeki was pushed out and that veteran journalist  is next. He further alludes that the SABC is “killed” by the ruling party and is a “lite” of commercial television news broadcaster ENCA.

“Statements of this nature smack of irresponsible and knee-jerk utterances. It borders on interference and overreach in the inner workings of the news management. Further, it has been widely publicised that Gqubule-Mbeki has resigned from the SABC and had submitted a press statement to this effect.”

The EFF Commissar took to Twitter and wrote: “I will not be told by a media faction called SANEF, a bunch of ramamenions, charlatans & dogs of white monopoly capital, how to criticise one of their imposters SANEF should be dissolved! It is part of the stumbling block to the protection of ethical & free media. Pathetic bunch.”