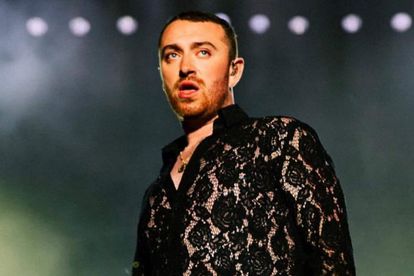 Pop sensation Sam Smith had a wonderful start to the Cape Town leg of his The Thrill of it All tour. But after 45 minutes, disaster struck. The British crooner was besieged by vocal problems and had to end his show prematurely.

Sam Smith latest news: Why he had to leave the stage in Cape Town

It’s understood that Smith’s voice had simply “given out”. There’s been no indication of what the specific problem is, but the rest of his time in South Africa has been thrown into jeopardy: He has two remaining dates at the Grand West Arena in Cape Town, and thousands of fans will be left sweating over what happens next.

Big Concerts – the events team who have managed Sam Smith’s appearances in Mzansi – revealed that all ticket holders will be contacted directly with regards to refunds, should Smith be unable to fulfil his obligations. He is pencilled in to perform on Wednesday and Thursday night, too:

Sam Smith’s CPT concert tonight has been cancelled. Unfortunately Sam Smith took strain to his voice & had to stop his performance. Ticket holders will be contacted directly. We will keep you posted with more info for the other CPT performances as it becomes available.

It was a really amazing 45 minutes too. Sam looked so happy on stage. Band was flying. Backup singers were killing it. The energy and crowd were on point. Get well soon @samsmith ?

The Thrill of it All tour

He’s scooped three Brit Awards and Two Grammys and even got a nod from the Oscars panel for his contribution to Writings On The Wall – the theme song for the most recent James Bond movie, Spectre. Smith has also cracked America, topping the Billboard Chart with the album his tour is named after.

However, Sam Smith is renowned for his live shows and the energetic performances that come with them. The middle of a world tour is perhaps the most inconvenient time for his vocal chords to give way. Can someone throw him a handful of Med Lemons and some ginger, please?