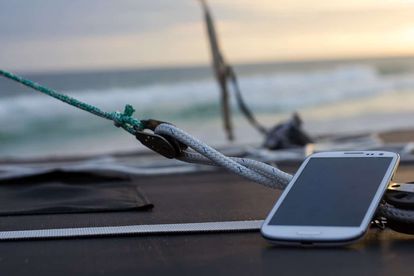 South Africa’s data costs is pretty staggering. In fact, it’s amongst some of the highest in the world. For some time now, South Africans have been taking to social networks with the #DataMustFall hashtag to voice their concerns.

We have commenced phase two of the data protest….we r porting our numbers to cheaper networks ?data will fall. Kahle nje #DataMustFall

We need a way forward on dis #DataMustFall
We can't let it go til we get to d bottom of dis. Let's take it to the streets. Who's with me? pic.twitter.com/YHM1AAyvV4

Now, the Independent Communications Authority of South Africa (Icasa) is holding an inquiry as to why our data costs are so high.

A “thorough investigation” will be held and a “solution to lower the cost of data” will be proposed.

Tariffic, a company that helps businesses manage and minimise their cellphone bills, claimed last year that “South Africa was consistently the second most expensive for 1GB, 2GB and 3GB data contracts, with Brazil being the most expensive in all three cases”.

There is also the issue of mobile data “expiring” after a month.

But the investigation is going to take some time. Icasa say it’s only likely to finish the process in March 2018.

“This will include a market study, a discussion document, public hearings and a findings document. The next phase of the project is to have a series of market reviews,” an Icasa spokesperson said.

South African Twitter already hounded Bell Pottinger into a faux apology (although, we’re not having it). Perhaps we can force a change to data costs, too.