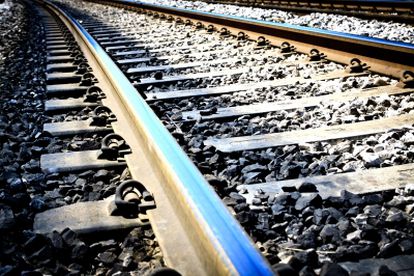 Addressing a seminar on road safety at the Southern Sun Hotel in Cape Town last Tuesday, Peters said that commuter rail infrastructure, widely identified as the safest mode of transport, would receive the lion’s share of the allocation as the Department of Transport moved to shift passengers from road to rail.

Peters said R51-billion would be spent on commuter rail infrastructure and new rolling stock over the next three years, while a further R14-billion will be channelled towards bus subsidies in the 2014/15 financial year in order to encourage a shift from private cars to public transport.

A total of R9.3-billion will be spent in 2014/15, and a further R9.9-billion in 2015/16, to upgrade the country’s ageing road infrastructure in order to ensure quality and safer roads.

“The National Development Plan (NDP) diagnostic report states that the commuter rail fleet needs to be renewed,” Peters said, adding that commuter rail “provides the lowest-cost service in metropolitan areas and is safer than cars”. 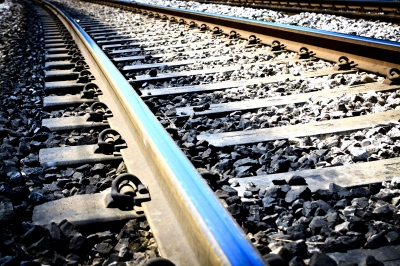 Statistics South Africa’s National Household Transport Survey for 2013 showed that the percentage of car ownership in South Africa rose from 22.9% in 2003 to 32.6% in 2013.

Peters noted that various information communication technology initiatives – including the introduction of mobile applications and the use of social media platforms such as Twitter – had contributed to reducing road congestion and promoting safer mobility on the country’s roads.

“For instance, the South African National Roads Agency has deployed the Freeway Management System in three large metros. The system enables monitoring and communication of real-time traffic condition. It allows for the early detection of road incidents and subsequent deployment of emergency services. It empowers drivers to anticipate road incidents and avoid congestion.”

An hourly traffic update by SABC radio channel SAfm had also played an important role in reducing congestion and hence promoting the safety of drivers.