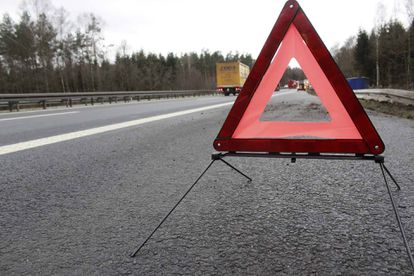 There were no road fatalities reported in both the Gauteng and the Free State provinces over the Christmas weekend, authorities revealed.

The Free State Health Spokesperson, Mondli Mvambi, says there were a total of 27 accidents in the province over this period, while 40 accidents were reported in Gauteng on its roads in what has been deemed a “quiet” Christmas weekend.

The following incidents were reported by Gauteng and Free State road authorities:

The last of these was reported on 25 December in the Free State.

OVER 3000 MOTORISTS ARRESTED OVER FESTIVE SEASON

Despite the drop in the number of road fatalities in the country, indications are that there was still some reckless behaviour on the country’s roads according to reports of arrests made for contravention of road laws.

The Road Traffic Management Corporation (RTMC) spokesperson, Simon Zwane says more than 3000 motorists were arrested for various offences over the festive season period. The majority of these arrests were made in Limpopo and Gauteng. The vast of majority of offenders – over 40% – were nabbed for drunk driving, whilst others landed in cuffs for driving about the speed limit.

The highest speed recorded countrywide was on the N1 near Ventersburg in the Free State where a motorist was caught driving at 242 kilometers an hour in a 120-kilometer zone.

This is a decline of 5.7% from the same period last year.

According to Mbalula, the busiest route for traffic over the festive season has been the N3, from Johannesburg to Durban.

Free State Police Spokesperson, Thandi Mbambo, said the accused – Mduduzi Mdluli – will only then formally apply for bail in the Harrismith Magistrate’s Court.

Mdluli is reported to have been performing a U-turn next to the Caltex Garage outside Van Reenen’s Pass in the early hours of Tuesday morning, when the Greyhound bus liner – which was headed in the Harrismith direction – rammed into the truck’s trailer. The 54-year-old Greyhound bus driver was killed on impact, whilst seven passengers were moderately injured and treated at the scene.