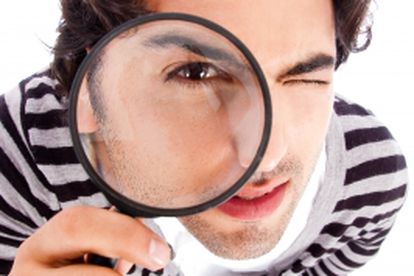 The world as we knew it came crashing down last month when Edward Snowden, an IT specialist and former US National Security Agency contractor, blew the whistle on a top-secret US spying programme called Prism by revealing some of the government’s most highly classified secrets – the biggest intelligence breach in recent US history.

Snowden revealed that America’s National Security Agency has been collecting 200 billion pieces of intelligence a month, gathering up the cellphone records of more than 200 million Americans and helping itself to a vast quantity of emails, web searches and live chats from the world’s largest internet companies through the programme.

Earlier this week, Turkey, South Africa and Russia were angered by further revelations by Snowden that politicians and senior officials were spied on and bugged by Britain’s GCHQ during the 2009 G20 summits in London.

While the issue of privacy continues to be disputed on a large scale, a South African telecommunications specialist lawyer has said that South Africans face a similar, if not worse, level of intrusive surveillance.

According to Mike Silber, who serves on various boards and bodies related to the communications industry, the introduction of  the Regulation of Interception of Communications and Provision of Communication-Related Information Act (Rica) which forced us to register our mobile SIM cards a few years ago has provided the South African government access on demand to metadata, or “communication-related information”, which includes the numbers called and the duration of conversations.

“It also requires us to identify ourselves for internet services. What most people outside the industry do not know is that Rica includes ‘live’ interception… which allows calls, emails, web sessions and other communication to be forwarded to the Office of Interception Centres thanks to a warrant so that makes the content of the communication available.”

Unlike in the US, where the NSA is supposedly prohibited by law and the Constitution from using its reach to spy on US citizens, local provisions are expressly intended to be used by the government to spy on South Africans.

According to a 2008 ministerial review on intelligence, South African legislation allows for a warrant to be overlooked in some circumstances which, as far as Silber is concerned, is a “total disregard by our intelligence services for democratic principles”.